Joel Moskowitz, Ph.D. has posted excerpts from letters to the LA School District from eight leading experts who strongly oppose wi-fi in schools. See: http://saferemr.blogspot.com/2013/02/testimony-in-opposition-to-lausd-wi-fi.html for the excerpts and http://www.wifiinschools.com/lausd-testimony.html for the original letters.
TO:  Los Angeles Unified School District
FROM:  Martha R Herbert, PhD, MD
RE:  Wireless vs. Wired in Classrooms
DATE:  February 8, 2013

I am a pediatric neurologist and neuroscientist on the faculty of Harvard Medical School and on staff at the Massachusetts General Hospital.  I am Board Certified in Neurology with Special Competency in Child Neurology, and Subspecialty Certification in Neurodevelopmental Disorders.

I recently accepted an invitation to review literature pertinent to a potential link between Autism Spectrum Disorders and Electromagnetic Frequencies (EMF) and Radiofrequency Radiation (RFR).  I set out to write a paper of modest length, but found much more literature than I had anticipated to review. I ended up producing a 60 page single spaced paper with over 550 citations.  It is available at:  http://www.bioinitiative.org/report/wp-content/uploads/pdfs/sec20_2012_Findings_in_Autism.pdf

In fact, there are thousands of papers that have accumulated over decades – and are now accumulating at an accelerating pace, as our ability to measure impacts become more sensitive – that document adverse health and neurological impacts of EMF/RFR.  Children are more vulnerable than adults, and children with chronic illnesses and/or neurodevelopmental disabilities are even more vulnerable. Elderly or chronically ill adults are more vulnerable than healthy adults.

Current te chnologies were designed and promulgated without taking account of biological impacts other than thermal impacts.  We now know that there are a large array of impacts that have nothing to do with the heating of tissue.  The claim from wifi proponents that the only concern is thermal impacts is now definitively outdated scientifically.

EMF/RFR from wifi and cell towers can exert a disorganizing effect on the ability to learn and remember, and can also be destabilizing to immune and metabolic function.  This will make it harder for some children to learn, particularly those who are already having problems in the first place.

Treatment Research And NeuroSCience Evaluation of NeuroDevelopmental Disorders Powerful industrial entities have a vested interest in leading the public to believe that EMF/RFR, which we cannot see, taste or touch, is harmless, but this is not true.  Please do the right and precautionary thing for our children

I urge you to step back from your intention to go wifi in the LAUSD, and instead opt for wired technologies, particularly for those subpopulations that are most sensitive.  It will be easier for you to make a healthier decision now than to undo a misguided decision later. 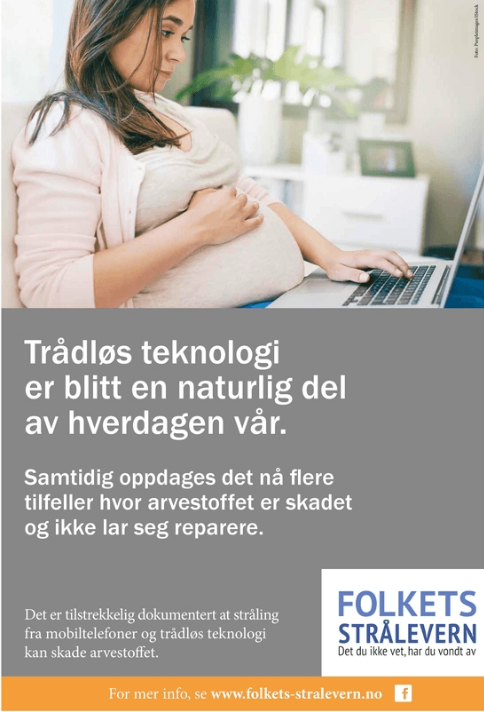 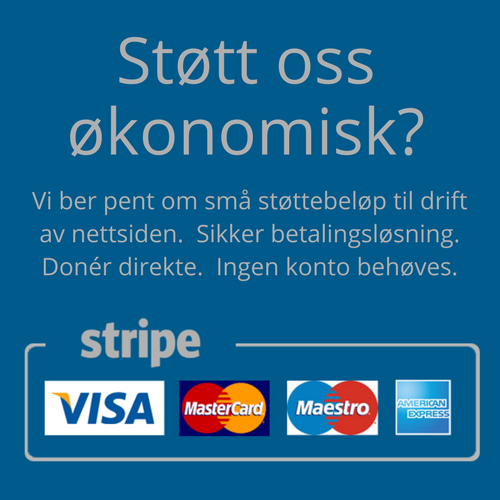 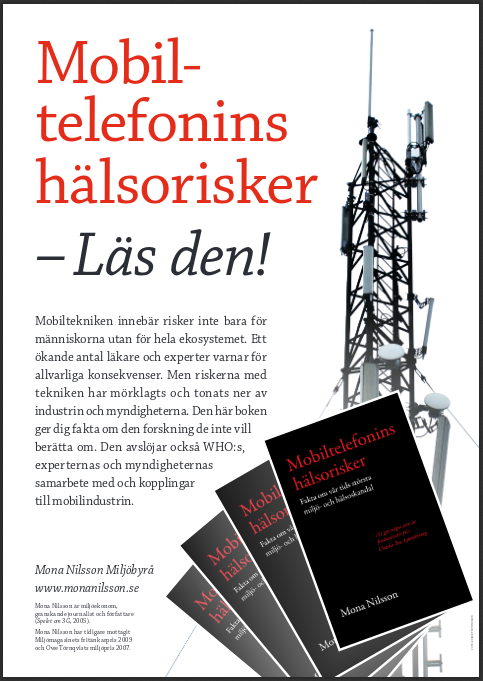